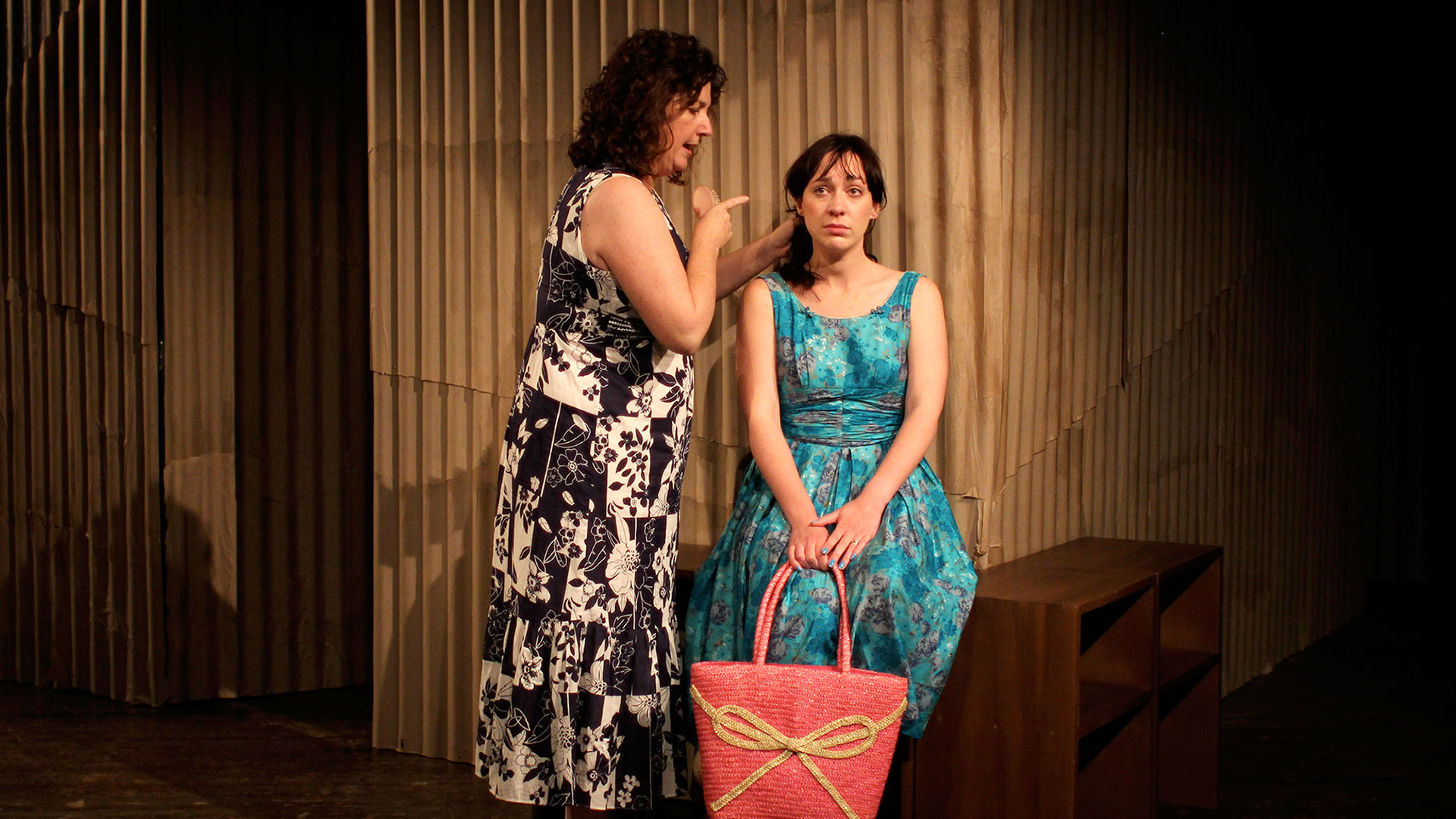 Set in rural Australia, True Love Travels on a Gravel Road is a new Australian comedy-drama about ordinary people going to extraordinary lengths in pursuit of a dream.

All of his life Jake has been patronies and pegged as the town “tard” but when he falls in love with Maggie anything seems possible.  Making Maggie’s dream of going to Graceland becomes his quest, and a chance to escape the small country town that has labeled him a loser. All that stands in Jake’s way are the town’s locals, including Maggie’s husband, her straight-talking mother, local hard man and philospher Richard, plus Jake’s boss and his wife.

I wrote the first scene for this play in 2009 when approached to write a piece for the National Theatre Drama School. I wasn’t able to pursue the project because of work commitments but I am incredibly grateful to Ken Boucher and his students for starting me on a path that led to True Love Travels on a Gravel Road.

True Love Travels is a play about the ruthless business of happiness and the potential for perfectly good people to pursue their heart’s desire without thought for the consequences. The characters, with their strengths and weaknesses, mean a lot to me because the play’s narrative only developed within the writing process once I could hear their six distinct voices clearly (not in a way that requires medical intervention).

Both readings, the week-long development and The R E Ross Trust Playwrights’ Script Development award have been highlights of this two year journey and I could not have had a better, more trusted collaborator through this process than Beng Oh. His insights as well as his work with the talented, committed acting ensemble in Chris Broadstock, Marnie Gibson, Emily Goddard, David Kambouris, Liz McColl, Glenn van Oosterom as well as, Lily Hall and Laura Hill, played a huge part in the development of the script for production. I am privileged to have my play in their hands as well as those of our wonderful creative team.

Finally, I would like to pay tribute to all at fortyfivedownstairs, La Mama, The R E Ross Trust and the State Library of Victoria. Their support, encouragement and enthusiasm for the play and production has been amazing and is sincerely appreciated. That this type of support continues to exist is a tribute to their efforts and dedication and continues to be the lifeblood of independent theatre.