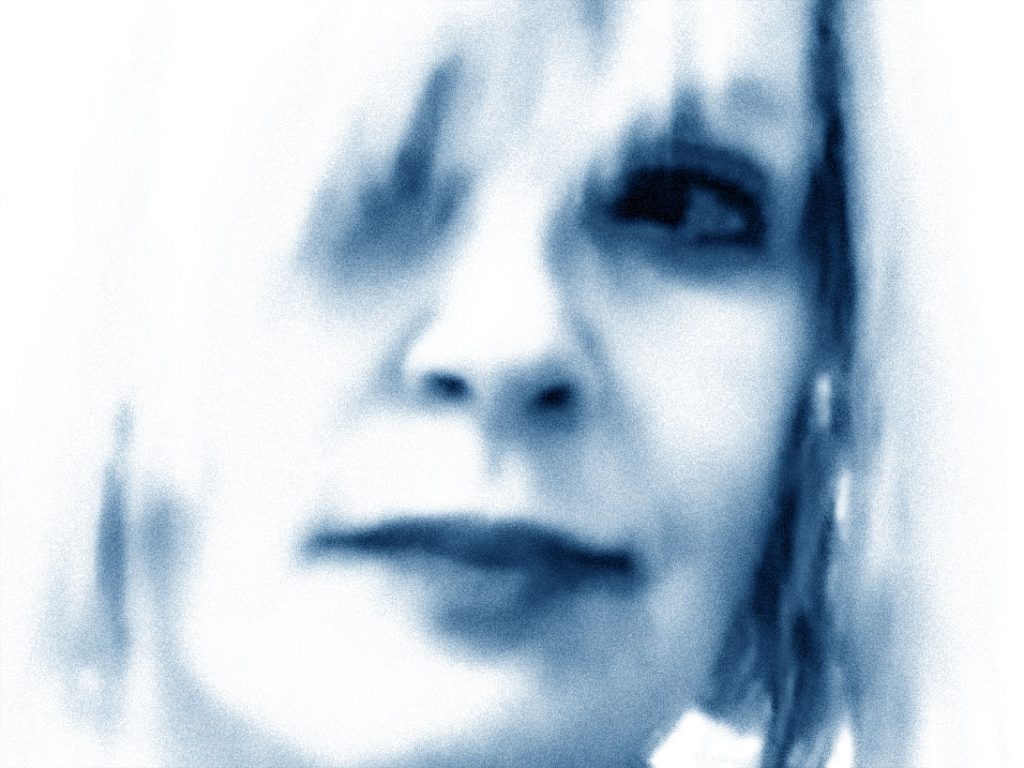 15 Minutes from Anywhere are excited to collaborate with the wonderful Sandy MacGregor on her one-woman show, Shit Happens, as part of La Mama Theatre’s 50th anniversary celebrations, and to carry on the work of the late Malcolm Robertson.

The late 60s and early 70s was an iconic period in the evolution of Australia’s theatre, film and television scene. No-one was more central to this exciting time than actress Sandy MacGregor.  Starting her career as  a dancer at Russell Street’s fabulous Lido Theatre Restaurant and going on to stage roles at La Mama and the Melbourne Theatre Company, Sandy is known to a generation of  viewers as the female lead of legendary comedy series, Aunty Jack  and for her work in high-profile Australian films including Peterson, High Rolling and The Great McCarthy. Sandy has an amazing story to tell, both about her career in Australia and her move to Los Angeles where she was critically acclaimed for her work on stage with directors such as John Cassevetes and in plays by writers, including David Rabe. Sandy’s storytelling is alive, vividly evoking the people and places she encounters and the highs and lows she experiences.

Despite facing a number of challenges, including a diagnosis of bipolar disorder, Sandy’s is a tale of talent, tenacity and triumph.

“Right now Miss MacGregor is keen to learn how to act. . . Sandra MacGregor , making it the hard way from nightclub dancer/sex object to straight actress, appears to be on the right path”
-Kevin Kemp, The National Times, October 1972

“As a fragile innocent whose goal of being a dancer lands her only in a go-go club, Sandy MacGregor is poignant, sympathetic and utterly believable . . .”
–L.A Times, review of David Rabe’s In the Boom Boom Room