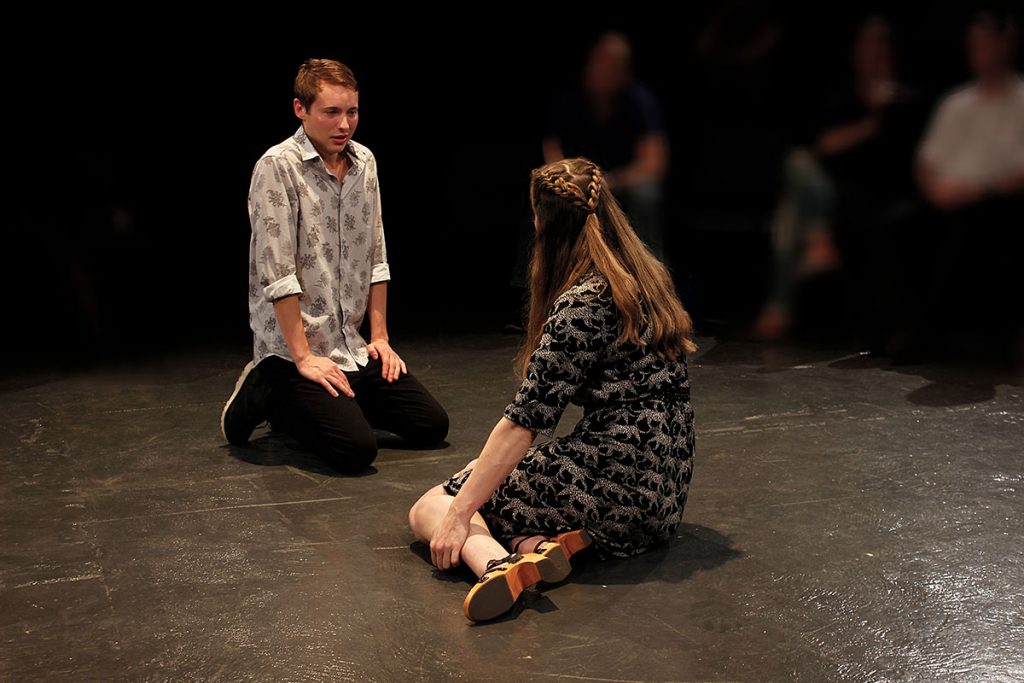 John has a boyfriend but he’s just met the girl of his dreams and he’s going to have to choose. Hearts are on the line and everyone’s ready for a fight in Mike Bartlett’s razor-sharp comic drama.

Winner of a 2010 Olivier Award, Bartlett’s play on the ruthless pursuit of happiness has been an international sensation and is the break-through work from the writer of Doctor Foster, King Charles III and Love, Love, Love among many others. First seen in 2018, Beng Oh’s critically acclaimed production is back with the original cast for a new season at fortyfivedownstairs. 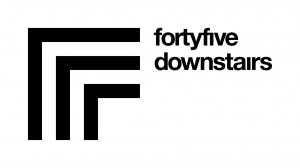